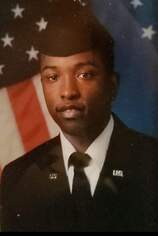 Vincent Lily, Jr.
Connecticut Program Coordinator
​Air Force veteran Vincent Lili works as a nurse supervisor for the Veterans Administration. He is an accomplished Concept 2 rower and was instrumental in helping founder Paul-Stephen Varszegi develop and test the world's first interactive rowing concept known as TeleRowing in 2015 when he was in the USVRK Foundation's College Military Rowing Program. 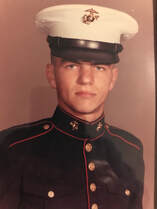 Michael Kummer
Pennsylvania Program Coordinator
​Mike Kummer enlisted in the United States Marine Corps during the Vietnam era. He became a sergeant and squad leader in an anti-tank recoilless rifle platoon. After his discharge he was a Charter Member of the Port Washington Marine Corps League serving as Commandant for three years. Currently he is Chairman of the Pocono Lions Military Support Committee that serves Veterans from all Branches of the U.S. Military. 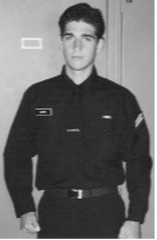